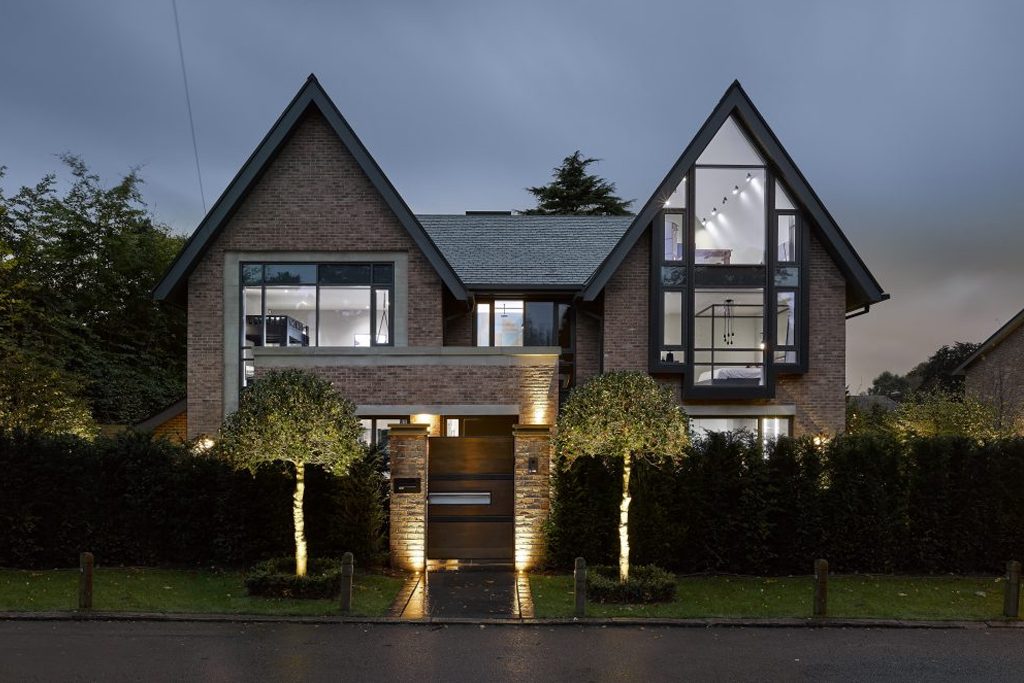 Henderson Homes has secured two coveted places in the finals at the North West Grafters, competing for both Best Boutique House Builder and Project of the Year (under £5 million).

The NW Grafters is an annual peer-led awards ceremony that celebrates excellence in the construction and property sector across the North West.

Finalists are chosen based on the highest number of nominations received from professionals operating in the property sector, with the winners chosen following a week long public vote.

This is the fourth consecutive year that Henderson Homes has been nominated for Best Boutique House Builder. The family-run business, which celebrates its 65th year this year, won the category in 2016.

Henderson Homes’ stunning ‘superhome’, Seven Steps, on Fletsand Road in Wilmslow has been shortlisted for Project of The Year (under £5 million).

A private commission for an acquaintance of the owner of Henderson Homes, Seven Steps is a unique residence that provides over 7,500 sq ft of luxurious living accommodation. The internal accommodation was inspired by the design of a luxury ski lodge and features seven split-levels that add interest, create private retreat spaces and a seamless connection to the outdoors.

The home provides up to five bedrooms each with an en-suite and dressing room and a personal playroom/study for the family’s two children. A fifth bedroom forms part of a guest suite/nanny annexe, which also benefits from a private ground floor living room. A basement provides parking for several cars and is accessed via a ramped driveway hidden from street view. From the basement, a lift provides access to all seven split-levels. Even the pet pooch has it’s own private living quarters.

Says MD Max Henderson, “It’s a real honour to have been nominated by our peers for Best Boutique House Builder for the fourth year running and to have all the hard work and effort invested in Seven Steps recognised. It’s a stunning house and we were working to a very exacting brief so to be able to delight both our client and the industry is an achievement of which we’re very proud.

“Last year was a fantastic year with more homes completed than ever before and this year is looking to be even busier, with projects underway in Cheadle, Gatley, Poynton, Bollington and Bleak Hill in Merseyside plus many others in the pipeline.

“We’re committed to expanding the business year-on-year and are undertaking this in a way that is sustainable and allows us to remain focused on maintaining our extremely high standards of quality design, build and finish. To have enjoyed continued growth over the last four years and to have been nominated for Best Boutique House Builder every year whilst doing so proves to us that we are achieving this goal,” he added.

The winners of the NW Grafters will be announced at an awards ceremony at the Mercure Manchester Piccadilly Hotel in Manchester on Thursday 17th May. Votes can be cast online at www.grafters-nw.co.uk Voting closes on 23rd March.