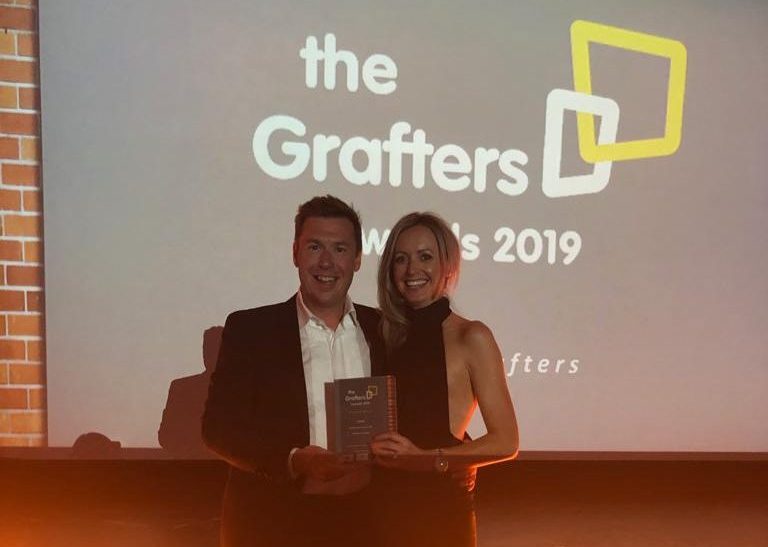 Henderson Homes has been named ‘Best Boutique Housebuilder’ in the prestigious peer led construction and property awards, ‘The Grafters’.

The Grafters was established to honour individuals and businesses working across the construction and property sector in the northwest region. Its one of the only award ceremonies that selects its category shortlists and winners from nominations and votes submitted by industry professionals and the public.

This is the third time that Henderson Homes has been honoured in the ‘Best Boutique Housebuilder’ category.  The family run business, which was established over 66 years ago by the current owner’s grandfather, won the category in 2016 and received a Special Commendation in 2018.

Says Max Henderson, owner and Managing Director of Henderson Homes, “The Grafters is one of the highlights in our industry calendar. Not only is it a great event with great people, because of the way the awards are structured it’s a huge honour just to make it on to the shortlist.

“To have received our third accolade in this incredibly competitive category is fantastic but it’s also a just reward for the team’s commitment to delivering the highest standards of design, quality craftsmanship and finish.”

This year is proving to be the best and busiest yet for Henderson Homes.  The company has achieved planning for 35 new homes in Middlewich, ‘broken ground’ on five new sites since the start of the year and is about to commence work on a stunning new ‘super-home’ off Brook Lane in Alderley Edge.